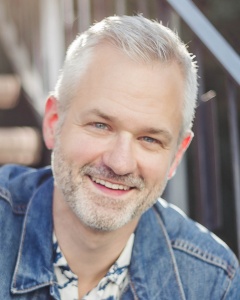 Jack Ferry is an independent Director-Producer and NYU Film alumni with over 15 years of professional broadcast experience, whose work primarily focuses on the digital marketplace. Since 2006, he has specialized in bridging the gap between traditional and new media, creating premium-quality entertainment for the Internet.

His most recent directorial project is an upcoming dark-comedy action series for Entertainment One, currently titled Millennial Mafia. In 2018 he developed and produced Bad Influence for Hyde Park and Gunpowder & Sky. And he plans to begin production on The Break App, his feature-film directorial debut, which he also wrote. In 2017, Jack wrapped production on Mr. Student Body President, a darkly-comic political satire set in a modern high school, which he Co-Created, Co-Wrote, Directed, and Executive Produced for New Form, the digital production studio founded by Ron Howard & Brian Grazer, and Verizon’s Go90 platform, which recently renewed the series for seasons 2, 3, and 4. Season One won two Streamy Awards, for Best Ensemble Cast and Best Directing.

Jack is a 2-time Webby Award Honoree, and his work has won multiple Streamy and IAWTV Awards. His films have been official selections at festivals across the country, such as Slamdance, Cinequest, and SXSW. 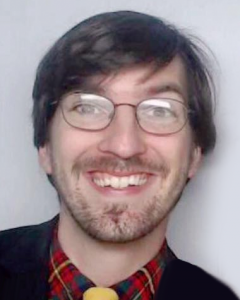 Jeff Gill is an Emmy Award-winning animator, who spent the past 10 years working in the industry on various projects, including 3 seasons as an animator for South Park, and the past 8 years as creative director at JibJab Bros. Studios, a role that allows him to wear several different hats such as animator, designer, writer, editor, dancer, and puppeteer, just to name a few. While his initial hiring was to direct a growing library of eCards, his role quickly grew into overseeing the company’s popular animated Yearly Reviews and educational content for children.

These days he is working primarily on their children’s entertainment division called StoryBots, which includes a YouTube channel of over 150 leaning videos and their Netflix original series award-winning series, Ask The StoryBots. He is also director of their companion series StoryBots Super Songs in which he voices one of the main characters Bing. Jeff is a strong supporter of small studios and is happy to share his unique perspective to those pursuing their own careers in animation. 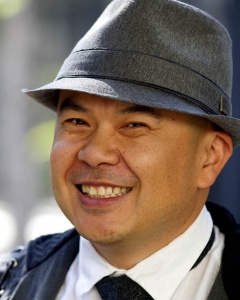 In 2015, Bernie co-founded Canvas Media Studios which focuses on creating scripted franchise series for digital and traditional platforms. Canvas’ first series, Vanity, a revenge soap opera set in the world of fashion featuring Denise Richards and Karrueche Tran. The series was nominated for a Daytime Emmy for Outstanding Digital Drama Series, and released as part of Maybelline’s centennial campaign.