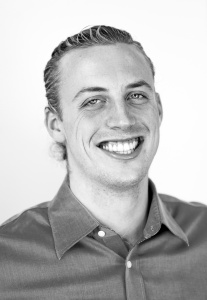 Alexander Deedy is a writer and journalist living in Honolulu, Hawaii. Born and raised in Alaska, Alexander attended college in Montana and worked as a reporter for the daily newspaper in the state’s capital before moving to Hawaii in 2015. He is a member of the Hawaii Film Collective’s writers’ room and his magazine journalism has appeared in Hana Hou, Hawaii Business and other publications. Besides writing, Alexander has worked tracking elk through the backcountry of Banff National Park and interned on Capitol Hill for a U.S. Senator. 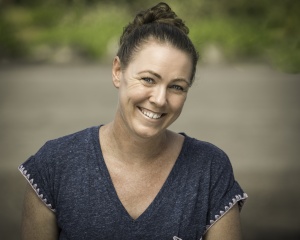 Amy Alohilani Bircher was born in Hawaii and raised on Hu’e Hu’e Ranch on the Big Island. As a young girl, her passion for reading evolved into a love for writing. After graduating from Hawaii Preparatory Academy, she attended Sonoma State University in California, where she earned a degree in Communication Studies. A longtime fan of the romance genre, Amy centers her scripts around meaningful stories of love, family, and friendship. After her acceptance into the State of Hawaii’s Creative Lab program, her spec script, Victorian Christmas, was optioned by a company that produces content for major television networks. 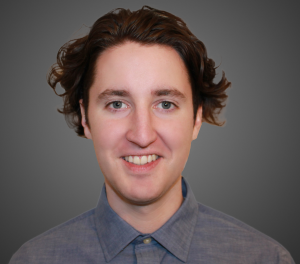 Patrick Kelly graduated from the University of Massachusetts with a double major in Theater and Communications. Though initially trained as an actor, he switched his focus to writing when he realized he wasn’t attractive enough to make it on the big screen. He now works at a non-profit based in North Carolina that provides educational and enrichment resources to at-risk children and families. Though his opponents are often no older than seven years old, Patrick remains undefeated in checkers within Guilford County.

I am a “shrink” by trade, essentially a Hawaii Licensed Psychologist in both private practice and as a part-time employee for Department of Education assigned to the Honolulu District. I find the life of a psychologist to be fascinating most especially because I am blessed to be in a unique place to help others and by way of that also understand the human mind. In my private practice office, I work with all ages of individuals and families from children age five to senior citizens. In this respect, I treat childhood mental health disorders such as Attention Deficit/Hyperactivity Disorder and Oppositional Defiant Disorder and adult mental health disorders such as Depressive Mood Disorders and Anxiety Disorders but I also counsel families as a unit. Without getting into the depth and breadth of my work, I’ll simply reiterate that I am fortunate to be in a position to help others through my understanding of them. But I didn’t always start out with the goal of becoming a psychologist, my first love was and always has been writing. In college, I took a turn from majoring in journalism/communications towards a degree in Psychology. The rest is history. But not quite, I continue to write screenplays in my spare time and now know deep in my soul that writing is my true calling. 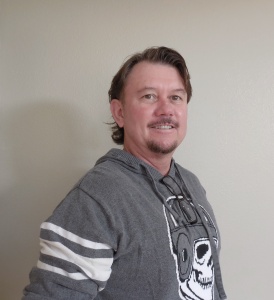 Robert Barclay is an award-winning novelist and screenwriter, and a professor of English and Creative Media at Windward Community College in Kaneohe, Hawaii. His novel Meļaļ was a 2002 Barnes and Noble Discover Great New Writers selection, and it was shortlisted for the Kiriyama Prize, among other honors. It is consistently taught in college classes across the world and is frequently the topic of published scholarship. Director/Producer Vilsoni Hereniko, in a co-production deal with Freshwater Pictures in Australia and Blueskin Films in New Zealand, is adapting Meļaļ into a feature film entitled Until the Dolphin Flies with production beginning in early 2018. Having recently completed a second novel, Robert has additionally published a story collection, Hawai‘i Smiles (2009), and other short works of his have been published in various journals or anthologies. He’s won several screenwriting awards including Second Place in the 2015 Nevada Film Festival Screenplay Competition, and he has mentored the production, writing, and direction of several student film projects at his college. In his free time he enjoys trail running, sports with his children, and a good IPA. 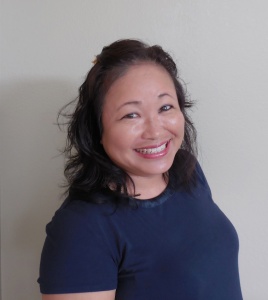 Stacy Fukuhara-Barclay is a Hawaii attorney who began her career in corporate law, but found that the cases she enjoyed most were pro bono cases involving children. In 2002, while continuing to practice corporate law and volunteer as a Guardian Ad Litem in child abuse cases, Stacy entered the Master’s in Creative Writing Program at the University of Hawaii, where she focused on writing about local children and families in Hawaii. In 2006, she and her law partner formed The Children’s Law Center, a family law firm that specializes in custody, paternity, abuse, guardianship, adoption, and conservatorship. Her focus in every case is to improve the lives of children and families through the resolution of conflict. With her husband, Robert, Stacy is the co-author of HI Conflict, a pilot for a one-hour drama series that has been the recipient of the Bronze Award at the 2015 World Series of Screenwriting, Second Place in the Screenplay Competition at the 2016 Honolulu Film Awards, and the Diamond Award in the 2015 Screenplay Competition at the California Film Awards.  When she has time, she enjoys a nice day at the spa and socializing with friends and family. 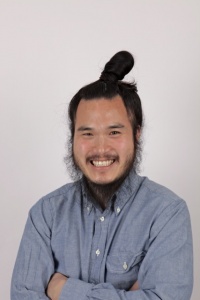 Robert Joe is a filmmaker and broadcaster originally from Texas and based out of Seoul, Korea. As a producer and writer, he’s worked on award-winning projects for the Discovery Channel, Bloomberg TV, and Monocle Magazine. As a director, his work has screened in festivals like CAAMfest and the Los Angeles Asian Pacific Film Festival. He’s also hosted numerous radio and TV programs and can currently be seen on Nat Geo TV’s Nazi Weird War Two and I Wouldn’t Go in There. His dog is very handsome. 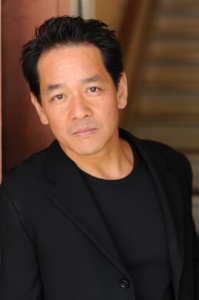 Toan Doran emigrated from Saigon, Vietnam to Annapolis Maryland. After earning his B.S. degree in Business Administration from Towson University, Doran, drove west and settled in San Diego where he attended the La Jolla Academy of Advertising Arts where he earned a Certificate in Copy Writing.

From San Diego, Doran, moved to Honolulu, Hawaii where he acquired a real estate license, and is a Partner in one of Hawaii’s largest real estate firms, Locations Hawaii LLC.

Currently Doran is writing two projects solo, the first is On The Job, and the second is Love and Fear. He is collaborating with other writers on four projects. The Man Who Feared, The Department of Morales, Surfing Rebooted, and Paradise Justice.

As an actor, Doran appeared in two feature films, Ride the Thunder (2014) and Popolo (2015). He also has reoccurring roles in two web series, Paradise Justice and Surfing Rebooted.