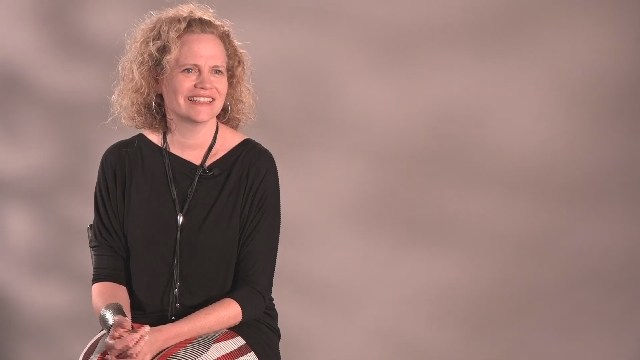 HONOLULU – Meg LeFauve was nominated for an Oscar, and one of this year’s Variety’s Screenwriters To Watch, Meg LeFauve was a screenwriter on the blockbuster INSIDE OUT as well as Pixar’s THE GOOD DINOSAUR. LeFauve is currently writing on several projects including Marvel Studios’ “Captain Marvel” with Nicole Pearlman, and a film for Tina Fey at Disney. She is also writing and producing the adaptation of the classic book “My Father’s Dragon” with Cartoon Saloon.