Hawaii’s Department of Business, Economic Development and Tourism has announced the 2016 season of its Creative Lab Hawaii Accelerator Program after receiving $550,000 in funding.

The program, which started in 2012, has three separate segments, which will be used encourage the growth of Hawaii’s creative entrepreneurs. The segments are: The immersive programs, ideation workshops and public programs. 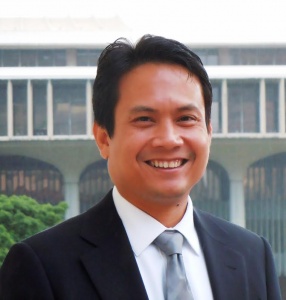 In support of CLH, the Hawaii state Legislature invested $150,000 and the U.S. Department of Commerce’s Economic Development Administration gave $400,000 to the project.

“We continue to focus on our overall growth strategy to create jobs, raise income and cultivate innovation,” said DBEDT director Luis Salaveria. “These types of programs help to position Hawaii as an innovation and knowledge-based economy.”

The program began on Monday with an immersive five-day workshop. It is followed by 10 months of project mentoring, and a week of business development meetings with industry leaders in key markets outside of the state. Strategic partners include: the Writers Guild of America, West, Producers Guild of America, The Modern Honolulu, Hawaii International Film Festival, and SpeediShuttle.