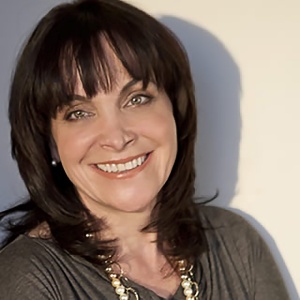 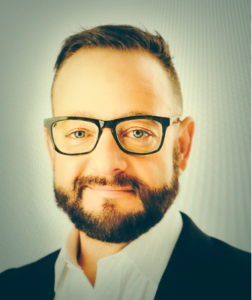 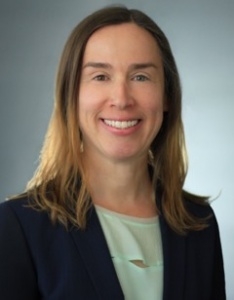 Born in Israel, raised in Manhattan and living in Los Angeles, Orly Ravid is the founder/co-executive director of the distribution non-profit The Film Collaborative (TFC) and an entertainment attorney at MSK (Mitchell Silberberg & Knupp LLP). Non-profit on purpose, TFC specializes in distribution of documentaries and arthouse cinema without taking filmmakers’ rights. TFC offers free educational resources and advice regarding distribution and provides distribution services including sales/licensing, festival, theatrical and digital distribution, as well as fiscal sponsorship. TFC recently co-published How Not to Sign a Film Contract: Know What You’re Saying Yes To and co-authored and published the case study book series Selling Your Film Without Selling Your Soul.  Orly has a 16-year career in independent film as an acquisitions and business affairs executive, all aspects of distribution, domestic and international sales/licensing, development, production, grassroots marketing, and festival programming. Orly regularly speaks at film schools and on film festival panels about film distribution, new media, splitting rights and entertainment legal issues and is a passionate advocate for filmmakers.