A graduate of USC’s famed film school, John Soriano has worked in Hollywood for over twenty years writing, developing and producing motion picture and television projects. After learning the business side of writing as a literary agent trainee in the Triad Artists literary department (today part of WME), he moved to the creative side of the business with stints at Columbia Pictures and Universal Pictures as a story analyst. Shifting to Paramount as a studio executive, he worked on a variety of films from pitch through production, from smaller projects like Searching for Bobby Fisher to big budget projects like Tom Clancy’s Patriot Games and John Grisham’s The Firm. Moving to Universal to run director Rob Cohen’s company, John helped develop movies like Dragonheart, Daylight and Face/Off  before becoming a writer himself, setting up projects at Warner Bros, Fox, and in TV at Universal/Tribune. 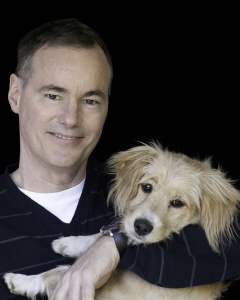 Bruce Cameron began his writing career as a humor columnist for the Denver Rocky Mountain News. Sadly, the Rocky went out of business, but he says that was not his fault. He is a Benchley award winner for humor and was the 2011 NSNC Newspaper Columnist of the Year. He has written for TV (the show 8 Simple Rules, based on his book) and co-wrote the feature film Muffin Top: A Love Story, which will be released in November of 2014.

His novel A Dog’s Purpose spent 52 weeks on the NY Times bestseller list. DreamWorks is releasing the film in 2017. It as a film and he and his writing partner, Cathryn Michon, wrote the screenplay. The sequel, A Dog’s Journey, was published May 6th, 2012, and was instantly a NY Times bestseller.His novel The Dogs of Christmas was published October 2013, and he and his wife wrote the screenplay for Fox 2000. His novel, The Midnight Plan of the Repo Man, was released on October 28th, 2014. 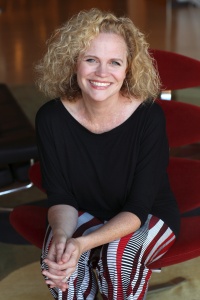