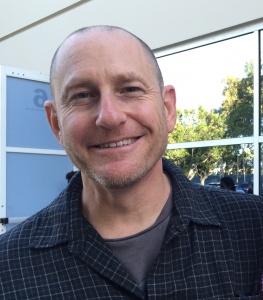 Andrew Robinson is a native of Los Angeles who grew up reading comic books and fantasy/science fiction novels, and playing Dungeons and Dragons, long before any of that became cool.  Professionally, he started as a script-reader for several Hollywood agencies, studios and production companies before becoming a development executive – nursing his secret ambition, writing, all the while. It was while working in development and current programming at MTV that he got the opportunity to write an episode of an animated series based on Starship Troopers. From that assignment and those that followed, he got a manager, which got him the exposure he needed.

Since then, Andrew has written episodes for roughly 30 animated series – from the pre-school show Dragon Tales to Marvel’s new show based on Guardians of the Galaxy, and done development for a number of pilots, including one – Kaijudo: Rise of the Duel Masters – that got picked up to series and ran for 52 episodes over two seasons. He has optioned two live-action pilots – one to a production company at CBS and the other to SyFy.

Most recently, Andrew has gone to write for Blizzard Entertainment, focusing on animated short pieces, in-game-content and comics that variously supplement and inform their games World of Warcraft, StarCraft, Diablo, Heroes of the Storm, Hearthstone, and their newest game, Overwatch. The animated shorts and comics that he has worked on there been viewed online worldwide tens of millions of times. 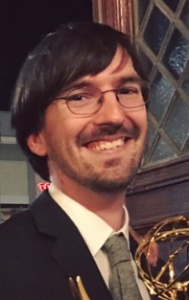 Jeff Gill is an animator who has worked in many different fields of animation. While in school at the Savannah College of Art and Design, his experimental films received praise from various film festivals including the Black Maria, and commercial competitions awarded him top prizes and millions of views for entries such as his viral ad for Mozilla Firefox Wheee!!!.

After graduating, Jeff moved out to west and has spent the past 10 years working in the industry on various projects, including 3 seasons as an animator for South Park, and the past 7 years as creative director at JibJab Bros. Studios, a role that allows him to wear several different hats such as animator, designer, writer, editor, dancer, and puppeteer, just to name a few. While his initial hiring was to direct a growing library of eCards, his role quickly grew into overseeing the company’s popular animated Yearly Reviews and educational content for children. These days he is working primarily on their children’s entertainment division called StoryBots, which includes a YouTube channel of over 150 leaning videos and their Netflix original series Ask The StoryBots (currently won an Emmy for Netflix children’s series, nominated for 6 Emmys and a Peabody Award). He is also director of their companion series StoryBots Super Songs of which he voices one of the main characters Bing. Jeff is a strong supporter of small studios and is happy to share his unique perspective to those pursuing their own careers in animation. 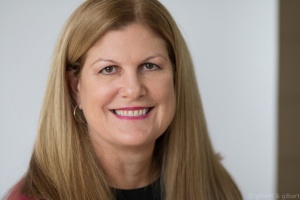