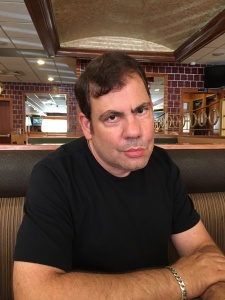 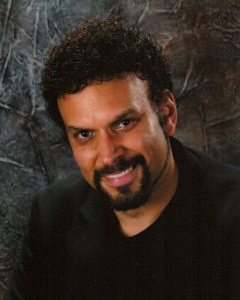 Neal Shusterman, winner of the 2015 National Book Award for his novel Challenger Deep, is the author of over 40 books for children and young people, including Unwind, which was chosen by NPR as one of the top 100 young-adult novels of all time, and has won more than 30 awards; The Schwa Was Here, winner of the Boston Globe Horn Book Award, and most recently, Scythe, a New York Times top-ten best seller, and winner of the 2017 Printz Honor Award.  His award-winning book series The Star Shard Chronicles is currently being developed as an Anime TV series, and manga book series with Gaumont Animation, and Scythe is in development as a feature film with Universal.

As a screen and television writer, Neal has written episodes of the Goosebumps and Animorphs TV series, as well as the Disney Channel original movie Pixel Perfect.  Currently he is adapting Challenger Deep as a feature film for Chernin Entertainment at 20th Century Fox.

He has also tried his hand at games, having created ten  How to Host a Murder, and How to Host a Teen Mystery games for Decipher, Inc.

As a public speaker, Neal is in high demand at schools and conferences around the world, and spends about a third of the year on the road discussing his work with fans of all ages.

A father of four, Neal lives in Southern California, and says that his kids, are a constant source of pride and inspiration. 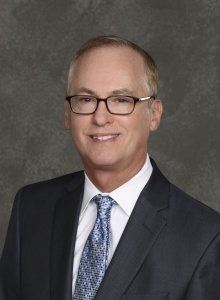 Prior to joining APA, Fisher worked in similar capacities at ICM, Innovative Artists and H.M. Swanson.  He began his career in television journalism in New York, where he worked as head of research at World News Tonight with Peter Jennings, and as a producer at CNN.