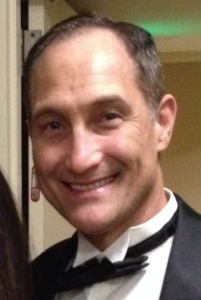 A graduate of USC’s famed film school, John Soriano has worked in Hollywood for over twenty years writing, developing and producing motion picture and television projects. After learning the business side of writing as a literary agent trainee in the Triad Artists literary department (today part of WME), he moved to the creative side of the business with stints at Columbia Pictures and Universal Pictures as a story analyst. Shifting to Paramount as a studio executive, he worked on a variety of films from pitch through production, from smaller projects like Searching for Bobby Fisher to big budget projects like Tom Clancy’s Patriot Games and John Grisham’s The Firm. Moving to Universal to run director Rob Cohen’s company, John helped develop movies like Dragonheart, Daylight and Face/Off before becoming a writer himself, setting up projects at Warner Bros, Fox, and in TV at Universal/Tribune. 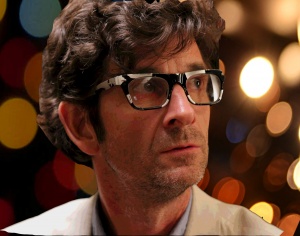 Kevin J Foxe, producer, writer and director, has been working in new media since it was actually new. Producing in film, digital, web and multimedia for over 30 years now, he has been the person behind many groundbreaking and successful projects such as Do Over, a romantic comedy, The Ghost Experiment, a 3D ghost story, Jackson Horn, a pioneering effort of independently produced and broadcast television, the Sundance Documentary Audience Award Winner How To Draw A Bunny, American Adobo, a Phillipino/American indie success, the interactive series Ancestors on PBS, Zazengo.com a social network involving global change, was the founding vice chair of the Producer’s Guild New Media Council, and producing, The Blair Witch Project a film that changed interactivity between the internet, gaming and film forever. 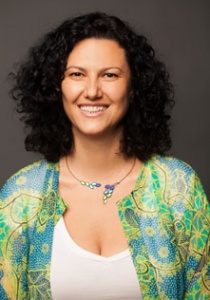 Sonia Mehandjiyska is Head of International Distribution at Electric Entertainment. A 15-year entertainment industry veteran, she has spent the past 12 years in sales with extensive experience in the selling/distribution of films and television series.

Sonia has headed Electric’s foreign sales outfit since its launch in 2013. Under her tenure the division has added numerous films to its slate including Go With Me starring Anthony Hopkins and Julia Sales, God’s Pocket with Philip Seymour Hoffman and the upcoming feature, An Ordinary Man starring Ben Kingsley.

The number of television projects has also grown under Sonia’s direction with the addition of  Mercy Street, a PBS drama series which premieres in 2016 and is executive produced by Ridley Scott. She was also instrumental in selling international rights of the Electric-produced series, The Librarians to Universal International Television, among many others.

Prior to Electric, Sonia held executive sales positions with Gibraltar Entertainment, Lightning Entertainment and Echo Bridge Entertainment. Most recently she served as Head of Sales at Global Screen, a Bavaria-Telepool joint venture in Munich, Germany where she oversaw sales on the long-running and popular German television series, Alarm for Cobra 11. She was also responsible for licensing Last Love with Michael Caine, A Thousand Times Goodnight starring Juliette Binoche and a host of successful animation projects including The Flight Before Christmas, which aired on CBS in the US.