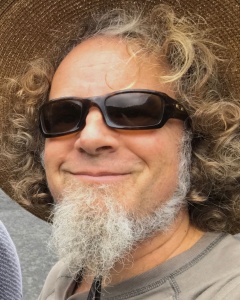 Although GB Hajim’s first love is animation, he is a visual artist. For over twenty years, he has produced award-winning Hawaiian language dramas, animations, documentaries and educational programs for the immersion program and Kamehameha Schools.
His last feature, Strange Frame, attracted an all-star cast from Tim Curry to George Takei, Academy Award winner Gary Rizzo for sound, and Roger Waters of Pink Floyd for music. Currently in distribution, it’s rated among the top 200 sci-fi movies on IMDB.
GB presently splits his time between teaching filmmaking, writing screenplays, free diving and developing his new live action horror-comedy The Big Pig. 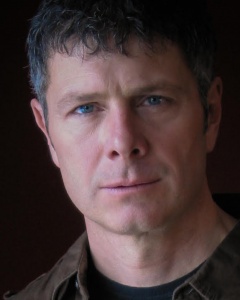 Over his 25-year career, Serge Marcil has directed more than 300 hours of television programming for a wide range of broadcasters, networks and production companies. Although he has directed educational children’s television series, factual programs and other television genres, most of Serge’s directing has been in the documentary genre. Serge has been nominated three times by the ACCT for a National Gemini/Gemeaux Award (Emmy equivalent) as “Best Director – Information Program/Series”, and once as “Best Director – Children Program/Series”. In 2012, he co-founded 4D media on the island of Kaua’i (in Hawaii) and now produces his own media projects. 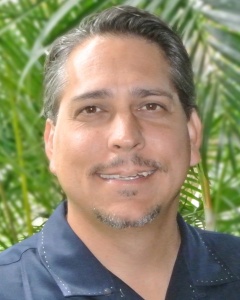 Jonathan Melikidse grew up in Los Angeles, California where he was surrounded by the influence of film and television. As a young man, the bug to create grew while doing background work on several network shows and feature films. As a professional bartender in Maui, he filmed a series of “how-to” bartending videos for his YouTube page, Barwars44, where he incorporates his knowledge of libations and his own unique wit. Jonathan’s latest script, a feature-length adaptation of “The Cask of Amontillado” by Edgar Allen Poe, draws from his knowledge of wines and love of thrillers created by inspirations such as Hitchcock and Serling. 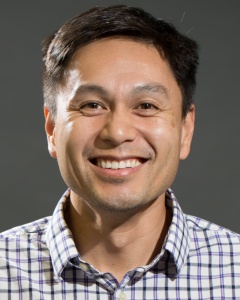 Jeff Orig is the award-winning writer-director of Orig Media and Orig Entertainment. He has won multiple American Advertising Federation Awards for Best Local Commercial, a 2016 Creative Lab Hawaii Graduate Fellow, a finalist at the 2018 Sundance YouTube New Voices Lab, twice nominated for Outstanding Director for a Comedy at the L.A. WebFest, nominated for Outstanding Writer for a Comedy at the L.A. WebFest, Young Filipino Entrepreneur of the Year, and a winner of the Amazon Studios Trailer Contest. Most recently, his web series, Waikiki PD, won the International Award at the L.A. WebFest.