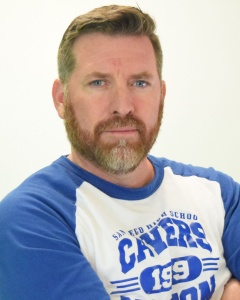 Theatrically trained under Larry Bialock at Hawaii Pacific University, Josh Gaines has played roles and directed in numerous corporate training videos with a comedic flare. Having studied cinematic production at HPU, he is also a veteran of acting and directing in several local commercials. He was cast as a principal role in the 3rd highest rated TV show in China, The Negotiator. Skilled at applying visual effects and motion graphics to many of his projects through the use of Adobe After Effects, Adobe Premier Pro and Adobe Illustrator. Currently Josh is the 1st assistant director and acting as the pirate Willie Squinty Horn in the upcoming production of FU Island where he has honed his theatrical sword fighting aptitude. 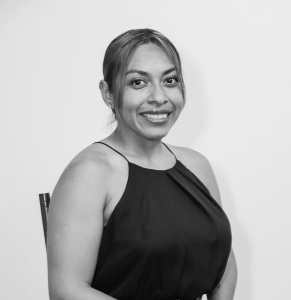 Born and raised in Texas, she joined the US Army at age 17, which was for her a great opportunity to travel the world and learn about different cultures. Angels is currently completing her Master’s Degree in Forensic Psychology at Chaminade University, while she works part time as an actress and model, assistant director and associate producer for a local production company. Her first public performance was for a University play Hay Fever, since then she worked as an extra for Hawaii Five-O and Snatched, a leading actress in the Jackie Claxton Series in Hawaii and other parts in local independent series as Paradise Justice and Surfing Rebooted. As much as she loves acting she loves being part of the production team. 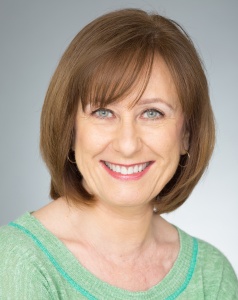 Gina Surles was born in Chicago, Illinois. Pursuing an artistic path has always been a driving force throughout her life. She has trained in ballet, modern dance and acting since childhood, and received her BFA in dance from the University of Illinois, Champaign. As Assistant Director at Hawaii State Ballet since 1983, Gina has enjoyed teaching ballet to young children, teens and adults. Her love of movies and screenwriting have led her to participate in screenwriting seminars in London, England, Los Angeles, and the UH Outreach program. Her feature fantasy, The Contessa’s Leaf, won 4th place in the Red Inkworks screenplay competition. Her screenplay, Haku, and stageplay, Paper Wall, have won table reads in the Wildsound Festival Screenplay competitions. Her project for Creative Lab Hawaii marks Gina’s first endeavor into the quirky realm of writing a comedy web series. 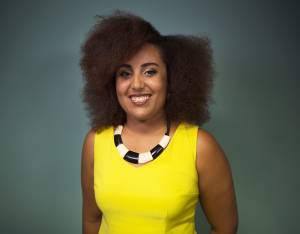 Born and raised in Arizona, Lauren made the trek across the Pacific Ocean to settle in beautiful Hawaii, where she works as a Writer and Producer for KITV Island News. Her infatuation with storytelling began at a young age, manifesting itself in a fanatic love of books, television and films. From penning miniature plays for her siblings to perform, to scratching out short stories for her friends, Lauren has spent her life writing, discovering her own voice through her continued practice. She hopes to tell the stories of people who are often marginalized, spreading diversity and understanding through the medium of television and film.