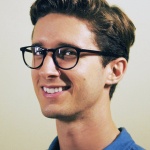 Spencer grew up on Maui and attended Seabury Hall in Makawao before earning a BFA in Film & Television Production from New York University’s Tisch School of the Arts. After studying abroad in Italy and Australia, Spencer worked in digital advertising for companies like Lionsgate and Magnolia Pictures in Los Angeles. Following his heart back to Hawaiʻi, Spencer now works for the Department of Education where he produces videos about public education in Maui County. He is excited about the future of the web-series format and looks forward to telling an authentic story about Hawaiʻi’s vibrant and creative youth culture. 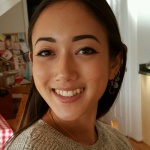 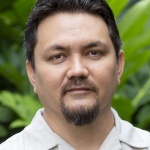 Chad Martin is a life-long resident of Hawaiʻi with a passion in Hawaiian history, language and storytelling. A freelance graphic designer for over twenty years, Chad has designed and illustrated projects for the State of Hawaiʻi, County of Kauaʻi, Schools, Non-Profits, and numerous global Sport Brands. Chad refocused his company Makaʻiwa Inc. from graphic services to original art & animation in 2014, to create content that aligns with his interests in the history and cultures of the Pacific. Together with his wife Lisa, Chad produces Makaʻiwa Keiki; family-friendly animated content that teaches basic Hawaiian Language. 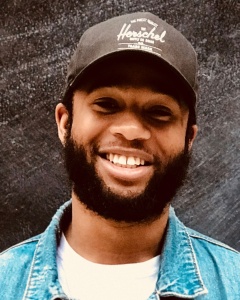 JD Noble is a screenwriter and filmmaker who was born and raised in St. Louis, Missouri and now resides in Hollywood. He graduated from the University of Missouri with a dual major in Film Studies and Creative Writing. Since graduation, he has written several projects as work-for-hire for companies such as LKE, Ace Studios and 2nd Nature Films. He is passionate about the use of fiction to entertain, educate, and empower viewers and give voice to underrepresented individuals and communities.