Rich Figel was a newspaper reporter in New York, before switching careers and becoming a marketing executive. He moved to Hawaii and became a commodity options broker. He has written humor columns for the Honolulu Star-Bulletin, and currently produces a monthly half-hour TV show about entrepreneurs and local businesses in Hawaii called Career Changers, which airs daily on Oceanic Time Warner Cable.

Creative Lab Hawaii Project: Triggers, TV Series
“Triggers” – In a Hawaii treatment center for all types of addictions and bizarre compulsions, an unconventional crew of counselors – who are in recovery themselves – must confront their past misdeeds, while helping patients overcome their own demons. 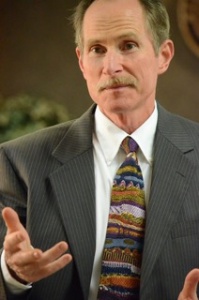 A criminal defense attorney for over 30 years representing a variety of defendants who have been charged with crimes ranging from shoplifting to murder; won several post conviction murder cases, including a triple murder.  He began his writing career in 2000, having written and published two novels, ten screenplays.

Creative Lab Hawaii Project: Remember, Motion Picture
“Remember” – A female scientist, working on the FDA approval of a new drug for her employer – a global pharma company, awakens after an automobile accident unable to remember anything about her life; including the possibility that someone tried to kill her, and might try to do so again. 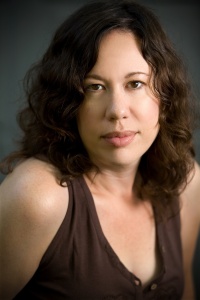 An award-winning playwright and theater director, Sara’s work has been seen around the country—productions that have allowed her to collaborate with an amazing range of talented artists, ages 11 to 85, including Spirit Award winners, television icons, and the finest classically trained actors.  For camera, Sara’s script Triumvirate was named Best Un-produced Pilot by Written By, the magazine of the Writers Guild of America, West. The Happiest Person In America, a short film she wrote and directed, is on the festival and event circuit.

Creative Lab Hawaii Project: Smack In Front of You, Motion Picture
“Smack in Front of You” – A documentary crew follows a pop superstar gearing up for her next world tour, only to discover that the two assistants living life in their best friend’s shadow might make for an even more intriguing story 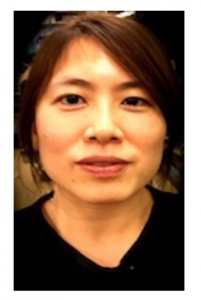 Doris Yeung is a Chinese American filmmaker and film curator born in San Francisco, and raised in Hong Kong, SAR and California. She graduated from the University of California, Los Angeles, American Film Institute and the Beijing Film Academy and has been based in Beijing and Amsterdam, The Netherlands for the last 14 years. She has completed 2 feature films (MOTHERLAND (2009) and TAXI STORIES (2016) and is the founder and former director of CinemAsia Film Festival Netherlands, one of the largest Asian film festivals in Europe for the past 14 years.

Creative Lab Hawaii Project: Four Seasons, Motion Picture
“Four Seasons” – A top violinist and former child prodigy loses her passion for music and finds an outlet in arranging dark sexual encounters. After an encounter goes awry, Young is attacked and her playing hands are crushed by the attackers. Doctors manage to save her hands but she will never be the top violinist she once was? 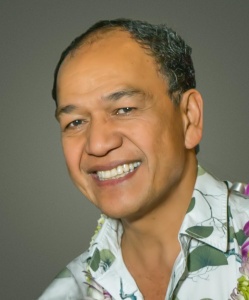 Vilsoni Hereniko is a producer of plays and films as well as a writer and director. He was one of several producers of his first feature film titled THE LAND HAS EYES that premiered at the Sundance Film Festival (2004) and screened at more than thirty international and indigenous film festivals. It won Best Dramatic Feature at the Toronto Imaginenative Film and Media Arts Festival (2004), Best Overall Entry at the Wairoa Maori Film Festival (2005), and was also Fiji’s Official Entry to the 2005 Academy Awards. Last year (2015) he was a producer (as well as writer/director or co-director) of two short narrative films (The Chief’s Speech and Salesi) that screened at the Hawaii International Film Festival. 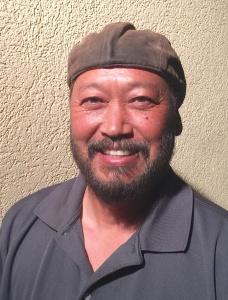 Denny is a self-made Filmmaker. He helped produce two feature films that were selected by the Hawaii International Film Festival. His tastes lean toward quieter, character driven movies. Whether producing, directing, editing or behind the camera, his vision is to create entertaining movies that help nudge the world to be a gentler, kinder place.

Creative Lab Hawaii Project: Beer Can Hat, Motion Picture
Da Beer Can Hat – Drama – is a coming of age story about two newspaper boys and best friends, Junior and Bobo. Set in Hawaii in the 1970’s before cell phones and the internet. Junior is smart but meek while Bobo is “a little bit slow” but fearless. They have big dreams but bullies, an abusive parent and speeding cars get in the way. 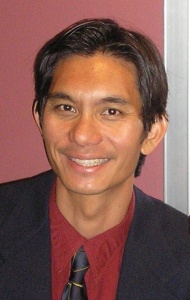 Tony L. Young graduated from the University of Hawaii in English and Theater. His one-act play, Accumulating Scars won the Kumu Kahua Playwriting Award in 1998. He wrote the independent short films, Kelly Deerdale, Naturist, and Jackie Claxton: Greener Pastures, which respectively screened at the Downtown L.A. Laemmle Theater in 2008 and Claxtonfest in Honolulu in September of 2015. Young is an alumnus of the 2015 Creative Lab in Screenwriting and co-wrote Samurai Cop 2: Deadly Vengeance which has played in independent theaters around the country, in addition to London and Madrid. 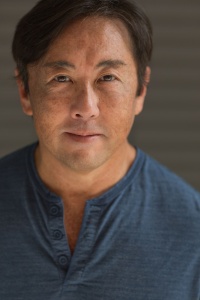 Joji Yoshida is originally from Tokyo, Japan.  His introduction to the movie industry came early in childhood when he visited the renowned Toei Film Studios.  There he met the legendary Japanese actor Ken Takakura.  Deeply influenced by Mr. Takakura, Joji’s career choice as an actor was determined back then.

Creative Lab Hawaii Project: Sacred Hearts Coven, Motion Picture
Sacred Heart Coven: A teen black comedy about a Catholic schoolboy who discovers that his female classmates are part of a Wiccan coven, and he has been chosen to help resurrect the Prince of Darkness.