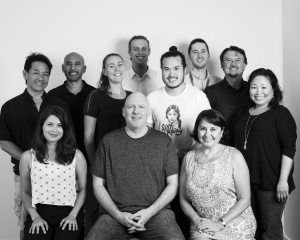 In total, there were 35 creative entrepreneurs that were enrolled in the CLH Program’s five-day Immersive hands on training component in the five Program Tracks. Participants hailed from Hawaii, the US Mainland, as well as foreign countries such as the South Korea.

As part of the Immersive program, six fellows attended the American Film Market in Santa Monica California in November, where they were exposed to potential partners and investors. Two fellows will attend the National Association of Television Program Executive conference, Miami in January 2018. Music Immersive selected fellows will attend the American Society of Composers, Authors and Publishers “I Create Music” EXPO, Los Angeles in May 2018. 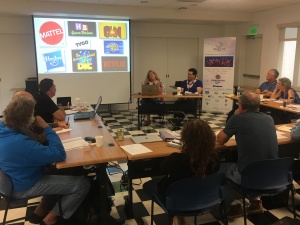 This year also marked the kick-off of first inaugural Ideation workshop on Financing and for the first time CLH Ideation workshop was held on neighbor islands. Participating in these sessions were more than 46 individuals with a commitment to moving their ideas forward from idea to project, or hobby to career. Many of those participating in the Ideation programs are projected to be future applicants for the Creative Lab Hawaii Immersive programs. CLH Hawaii also hosted six Public Panel discussions featuring mentors from the CLH Programs, which attracted approximately 207 attendees.

2017 was a very successful year for Creative Lab Hawaii current and graduate fellows, here are some of their achievements: 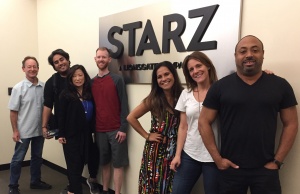 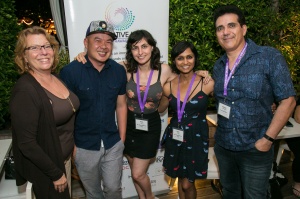 The mission of the CLH Program is to support the development of creative professionals and entrepreneurs, to develop an ecosystem to increase exports and attract investment and build the state’s creative entrepreneurial capacity.

The CLH Program would like to extend its appreciation to Governor David Y. Ige, the Hawaii State Legislature, and the U.S. Department of Commerce Economic Development Administration (EDA) for their funding and support.