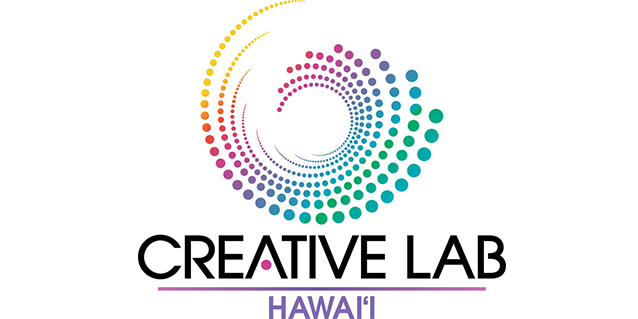 2013 Creative Lab Writers Accelerator Josh Kim’s motion picture “How to Win At Checkers Every Time” is set to premiere at the Berlin International Film Festival. Part of the State of Hawaii’s HI Growth Initiative, Creative Lab Hawaii was founded by the Creative Industries Division (CID) in the Department of Economic Development and Tourism (DBEDT) , the Writers Guild of America, West – Diversity Department (WGAw) and the Hawaii International Film Festival (HIFF). Josh was recommended to CLWA by Hawaii-based Producer Chris Lee who, along with 2014 Creative Lab Writers Accelerator participant, Edward Gunawan, and Anocha Mai Suwichakornpong, share producing credits on this exceptional motion picture. Stories on the film’s official selection and acquisition of the film by M-appeal World Sales were covered in The Hollywood Reporter and Variety respectively.

Participants compete to enter the year-round mentoring program designed to accelerate access to decision makers, investment and distribution in all aspects of the creative media content industry. Josh joined 11 other participants, and was accepted into the inaugural program to be mentored by entertainment industry leaders to further develop his project into a production and investment-ready property. Headed by industry veteran, multi-platform Writer/Producer Michael Andres Palmieri, a co-founder and past chairman of the Producers Guild of America New Media Council, the CL program has nurtured 26 motion picture, television and broadband projects. “We are delighted for Josh, Edward, Chris and the rest of their team on this wonderful achievement. These individuals, and their motion picture, are a wonderful representation of the caliber of creative entrepreneurs and projects that CL is committed to supporting.” says Palmieri.

“We are thrilled to hear that Josh’s motion picture was selected and will premiere at this internationally renowned film festival” says Luis Salaveria, Director of DBEDT. “Together with founding partners HIFF and WGA, the State is fully committed to provide this caliber of mentoring for participants from Hawaii and around the world. “We’re truly opening the doors, accelerating the opportunities to connect, collaborate and create new works for global distribution” adds Georja Skinner, Chief Officer of the Creative Industries Division/DBEDT.

Initially launched in 2012 as a series of panels and workshops, Creative Lab has evolved to produce immersive economic development programs designed for creative entrepreneurs, providing qualifying creators and their projects the opportunity to further the development of their skills and export their intellectual property. Via its partnership with HIFF, Creative Lab at HIFF produces public programs aimed to inform and inspire future creative entrepreneurs.

“Now celebrating its 35th year, we couldn’t be prouder of Josh’s accomplishments with this project and this reinforces our mission through HIFF Foundation to expand education programs, as well as providing a platform for the immersive programs, to deliver a quality experience for all who participate” says HIFF Executive Director, Robert Lambeth.

Thanks to the Hawaii Legislature and Governors’ office, CID was able to gain support from the U.S. Department of Commerce, Economic Development Administration who awarded a grant to CID to expand the Creative Lab Initiative to offer Spring and Fall Accelerator Programs, as well as Summer and Winter Ideation Workshops and Creative Lab @ HIFF experiences. For more information contact Creative Industries Division or call 808-586-2590. cid.hawaii.gov/creative-lab