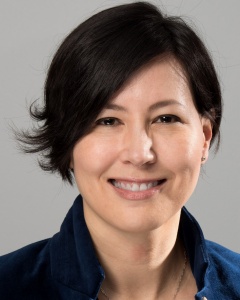 Tonya Kong is currently an Executive Story Editor on The CW series Arrow. Her past staff writing credits include Marvel’s Daredevil for Netflix, Political Animals for USA, Hit The Floor for VH1, and Justice for FOX. The WGA named her a TV Drama Honoree for its Writers Access Project in 2017.

Tonya graduated with a J.D. from the University of Washington. As an attorney licensed in California and Hawaii, she has worked on a wide range of civil litigation matters. Most recently, she was a member of the legal team that helped the federal government recover $20 billion in settlements for U.S. taxpayers in residential mortgage-backed securities fraud litigation resulting from the home loan crisis.

In her free time, Tonya mothers her English Springer Spaniel, cheers for her Washington Huskies, and volunteers for organizations that advance LGBTQ rights. 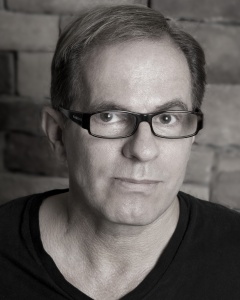 Donald Martin is a citizen of Canada and the U.S. He lives in L.A. In 2010, at the Gemini Awards (Canada’s Emmys), he received The Margaret Collier Lifetime Achievement Award. At 2009’s Gemini Awards, Donald was nominated for writing Celine, the life story of Celine Dion. In 2002, he received Queen Elizabeth’s Golden Jubilee Medal. In 2001, he was the recipient of the inaugural Gemini Humanitarian Award. In 1996, he was nominated for a Genie Award (Canada’s Oscars) for Best Original Screenplay and a Writers Guild of Canada Award for his comedy Never Too Late, starring Olympia Dukakis. 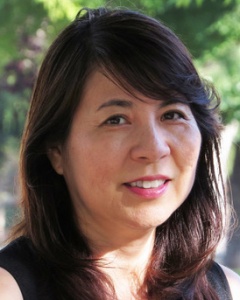 Iris Yamashita is a first generation Japanese-American screenwriter. She was hired by Clint Eastwood to write the Japanese side of the story of the Letters from Iwo Jima for which she was nominated for an Academy Award for Best Screenplay in 2007, the motion picture was nominated for an additional three. It also received a Golden Globe award for Best Foreign Language Film. She has also optioned or been assigned to write various screenplays including the adaptation of a Hawaii-based book entitled The Three Year Swim Club, which is currently in development.

Born in Missouri, Yamashita grew up on Oahu and went on to study engineering at U.C. San Diego and Berkeley and also spent a year at the University of Tokyo studying virtual reality. She found herself drawn to fiction writing, and embarked on a career that landed her first place honors at the Big Bear Lake Screenwriting Competition. Paul Haggis recruited her to write the script for Clint Eastwood’s companion film to Flags of Our Fathers.

Seeking to diversify platforms, she conceived and wrote a thirty-minute, musical stage show called Out of Shadowland, working with Tony Award-winning composer, Jeanine Tesori. The show is currently playing at Tokyo DisneySea. She also continues to work with various producers on developing material for both motion picture and television.

She is an advocate of women, equity, and inclusion in the entertainment industry.