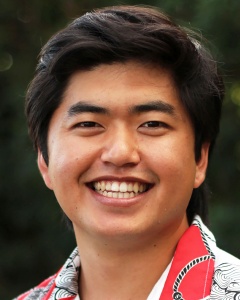 Myka Arakawa was born and raised on O`ahu, he wishes to write and create stories that are thoughtful, meaningful, and impactful. He holds a BFA in Creative Writing from Chapman University where he was published twice in the school’s literary magazine, Calliope. Once for poetry, The Girl From Summer and once for prose, A Trip to Space. In his freetime, Myka enjoys spending time with his family (and dog), training Jiu Jitsu, and listening to as well as making music. 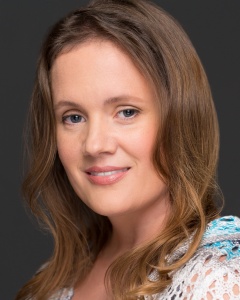 Stephanie Anne Lewis is married to a Soldier currently stationed in Oahu. She has two children and is an active member of the independent film community in Oahu. She has been writing in various capacities for several decades, only recently in the screenplay genre. Her recent work as an actress is on Marvels “Inhumans” and “Hawaii 5-0”. Last Fall she wrote, directed and produced her first short film. She is dedicated to increasing peoples understanding of each other through storytelling. 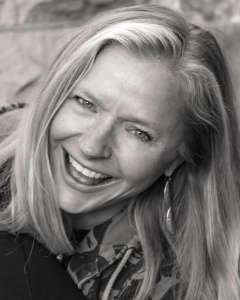 If you’ve ever said “HGTV! I love that channel” chances are, you’ve seen Amy Pankenier’s work. Her career began in the TV trenches as a news reporter. After covering one too many “your socks might kill you” stories, she left news for the cushier world of TV production, where she actually had a crew and a budget. In a meteoric rise, after just 18 months as a Producer and EP, she was scooped up by Scripps (now Discovery) to work as a network executive for HGTV. In 2010 she left HGTV & NYC for Denver and is currently working as a freelance writer/story producer. 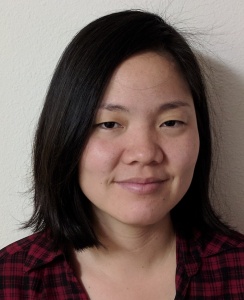 Christy Park is an aspiring screenwriter from Hawaii. Hit with the bug later on in life, she graduated from the University of Southern California with a degree in Psychology. Missing a learning opportunity at such a prominent film school, she did what many screenwriters before her did. She is self-taught. She slaved away at her first feature-length screenplay, The Vault. It was terrible. Eventually scrapping it, she subsequently wrote The Matriarch. An Asian persuasion comedy, Matriarch tells a story of an Asian mother trying to prove she’s a good mother by winning a Mother of the Year competition. 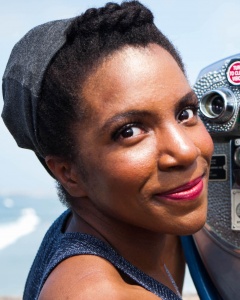 Chantal Eyong is a media producer based in Southern California. Her current passions include exploring cultures, storytelling and education. She has collaborated on documentaries and short films featured on PBS and national/international film festivals. Chantal was a co-producer and co-editor for the documentary, “Thailand Untapped,” which received a Mid-Atlantic Emmy nomination in 2013. She was also co-writer and director of photography for the short film, “Rings We Bear,” which screened at the Cannes Short Film Corner in 2013. Chantal currently works as a media producer at the University of California where she develops content for student engagement and online learning. 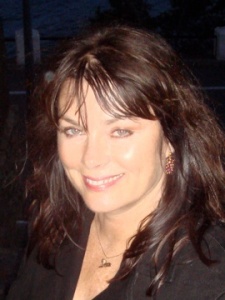 Nadya Wynd is a writer/producer/director working in film and theater. Storytelling is her passion, with a special emphasis on social issues and indigenous cultures. She wrote, produced and directed The Beautiful Illusion, a short film about the sexual exploitation of actresses, which appeared in the LA and NY Independent Film Festivals and aired on PBS. Nadya also adapted the epic novel The Physician and served as a co-producer for the film project in Germany. She wrote, produced and directed Nobody’s Boy, a musical theater production set in the passionate world of a Gypsy circus family traveling through France in 1889.